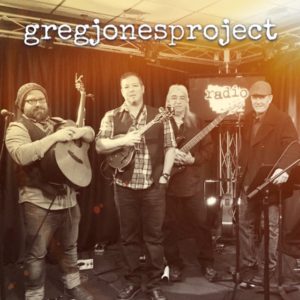 Bubbling up through the cracks for 2 decades…finally reaching the surface. 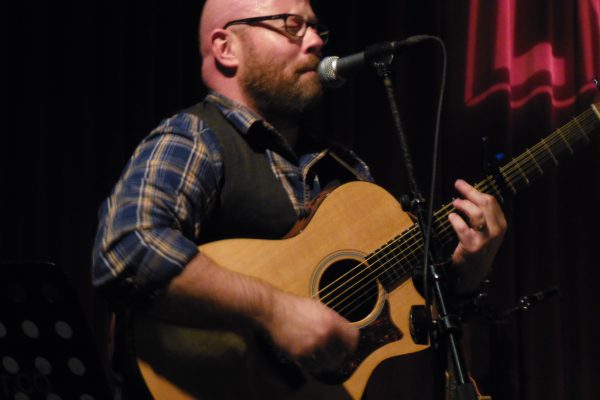 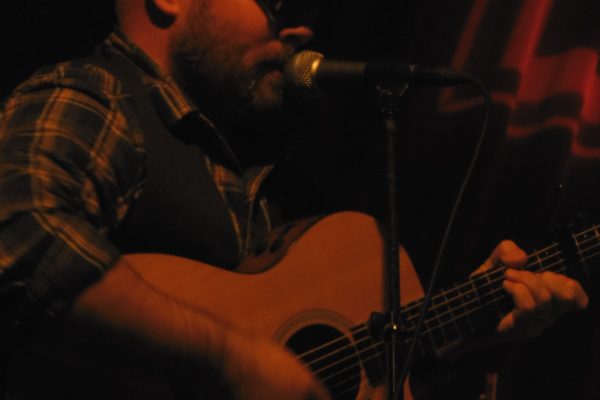 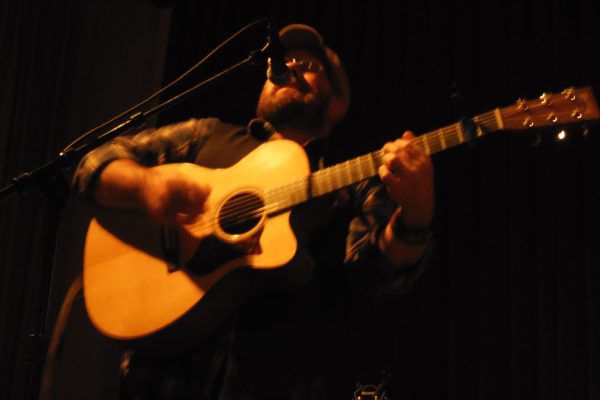 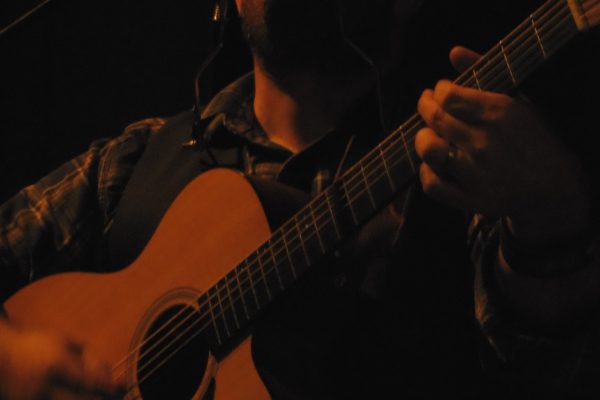 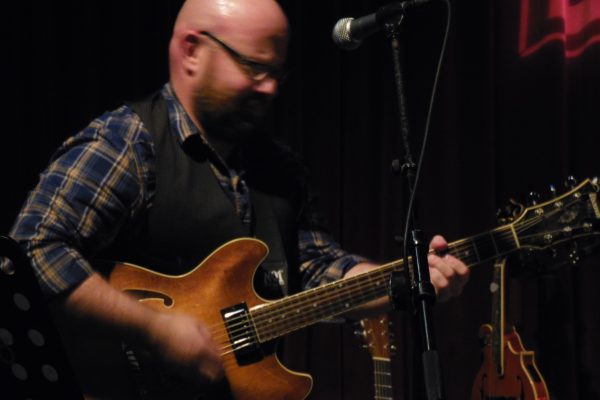 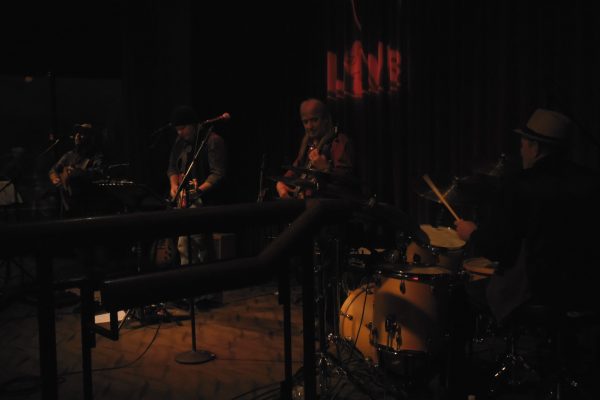 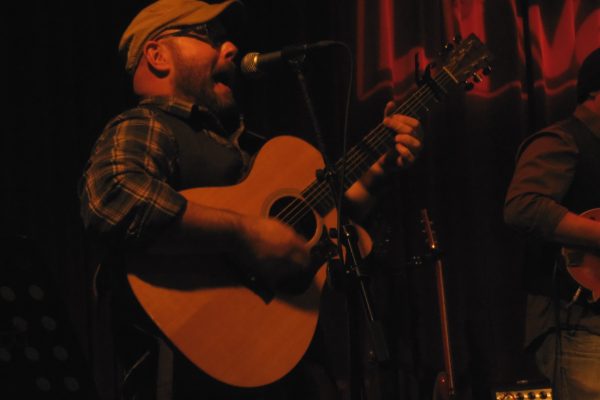 Between his husky voice, precise guitar playing and down-to-earth presence, Greg Jones generates a connective musical experience that hangs in the balance of an intimate improv jazz session, a groove-filled jam show and a chill coffee shop concert.   Adding the right players to elevate Greg’s songs above and beyond the traditional Singer/Songwriter format was crucial.  With Tj Fry on Mandolin/Electric Guitars and Vocals, David Tracey on Bass Guitar and Vocals and Tom Buckley on Drums and Vocals, this Quartet lead by Greg has a sound and style that’s all their own, together forming gregjonesproject.  GJP have amassed a dedicated following, who eagerly anticipated the release of their first official studio release in late 2016 entitled simply “Volume ONE” which is currently receiving both fan and critical acclaim.

Greg Jones Project has been gaining some much deserved notoriety as of late and it’s easy to see why!

With the release of their highly anticipated EP entitled “Volume ONE” which has unlocked the door to several noteworthy opportunities, they continue to climb out of obscurity and into the forefront of what audiences are craving today…genuinely authentic, rootsy acoustic music which crosses many genre lines for mass appeal from young to old.  One opportunity was being hand selected by iheartradio for an in-studio, live on air performance at Philadelphia’s Radio104.5 fm (WRFF) of their song “House Not Home”  to an “at capacity, stacked and packed house” audience of devoted fans who piled in for the show! (link below)

GJP released a video for their Single “House Not Home“.  This song was inspired by the very relate-able topic of home ownership and the struggle many face dealing with financial challenges due to being victims of the housing crash in the early 2000’s.   (link below)

GJP‘s EP “Volume ONE” has been nominated for Delaware’s 93.7fm WSTW 2016’s Home Town Heroes for a few awards  ( “EP OF THE YEAR” as well as the song “ROLL ME OVER” for “Best Roots/Americana Song“) (Link Below)

And the fire continues to spread…the story still unfolds, and the songs continue to come.

Best way to get in touch: