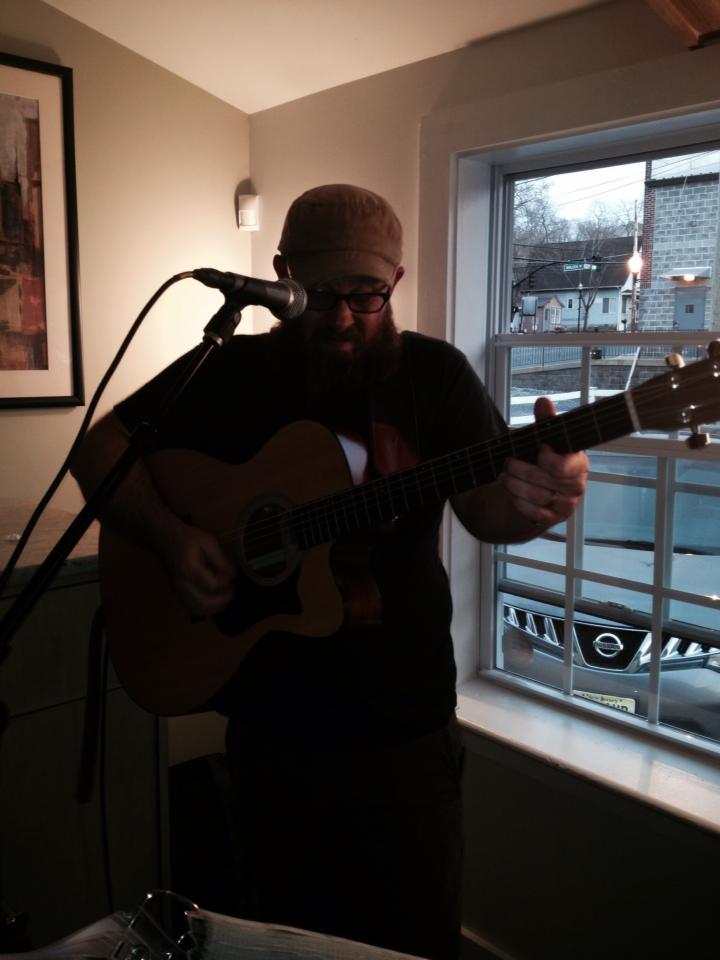 That was the fastest 3 months of my musical life..

The next few months typically slow down a little between November and March I’m back down to a “normal” schedule. 2-3 shows a week.  I plan on taking that extra “free time” to focus on recording material for my LONG OVERDUE next release. I had planned on recording/releasing something in 2014, but life and work just got it the way…and felt it necessary to dial it back, change my path and accept that it just wasn’t the right time.

So right now, it looks like Late December into early 2015 we’ll be tracking the beginning of what will be my first OFFICIAL recorded release since my debut CD Like a Move from 1998.

Can’t wait! Thanks for being so patient!

See you out at the shows! 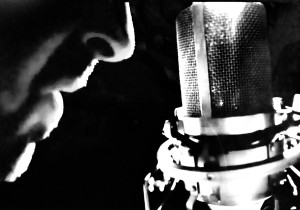